I was so fortunate to have the opportunity to sit down with FFG’s Michael Gernes, Lead Developer for Star Wars Armada!

We talked about everything ranging from The Clone Wars, to Wave 2, to future support for Rebels and the Empire!

Some highlights from the interview include: 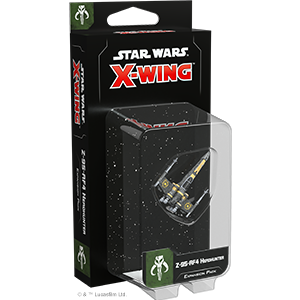 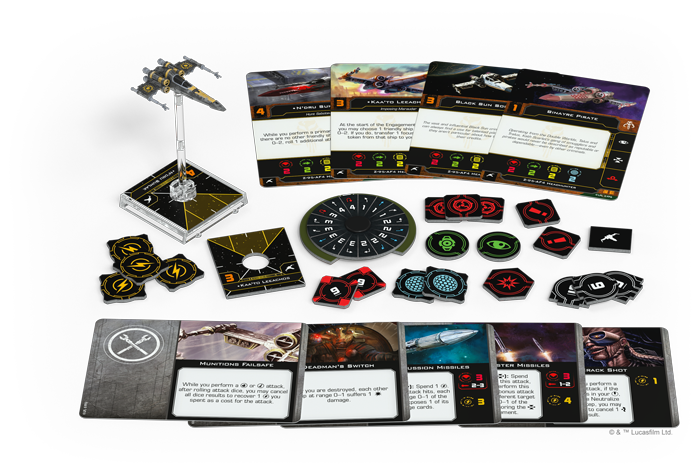 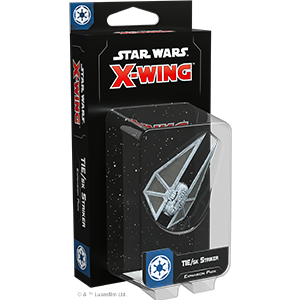 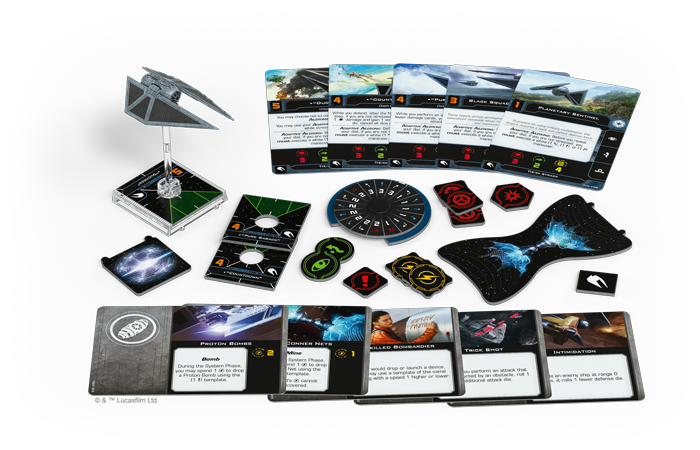 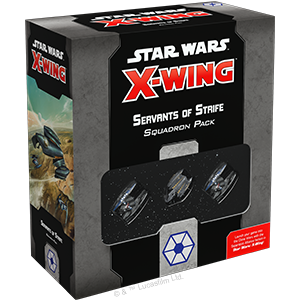 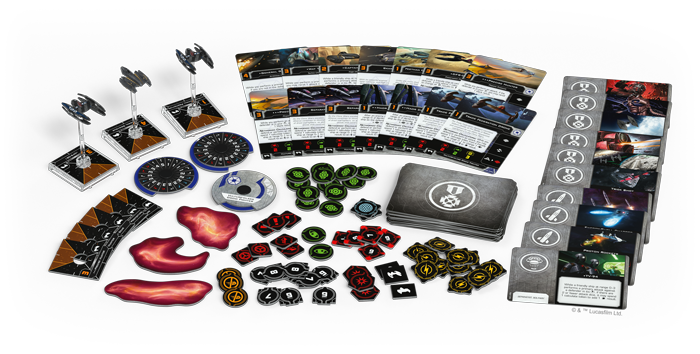 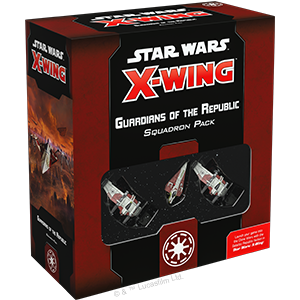 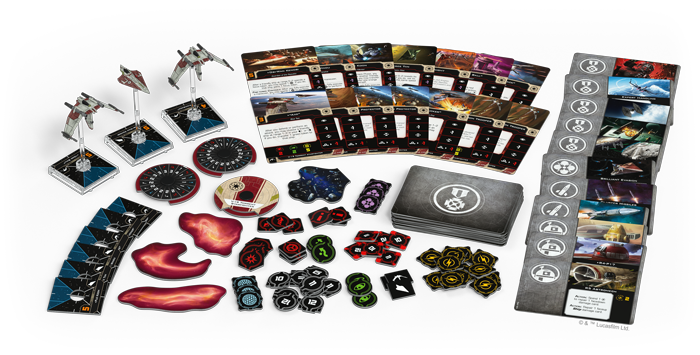 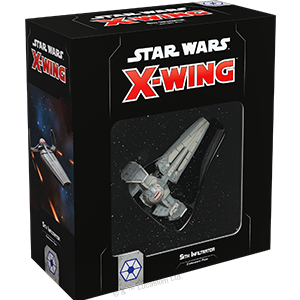 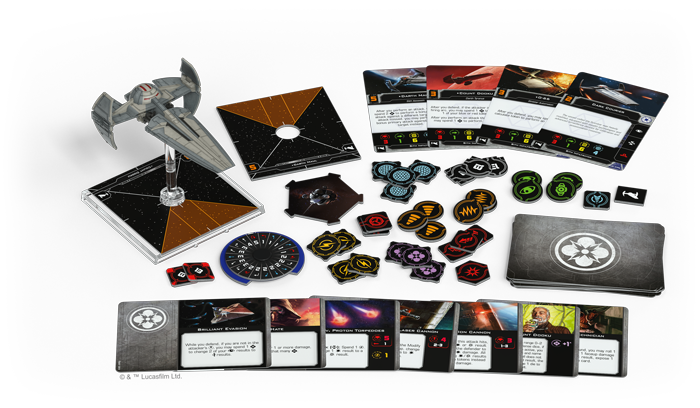 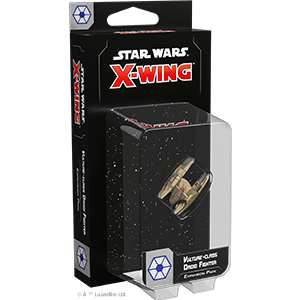 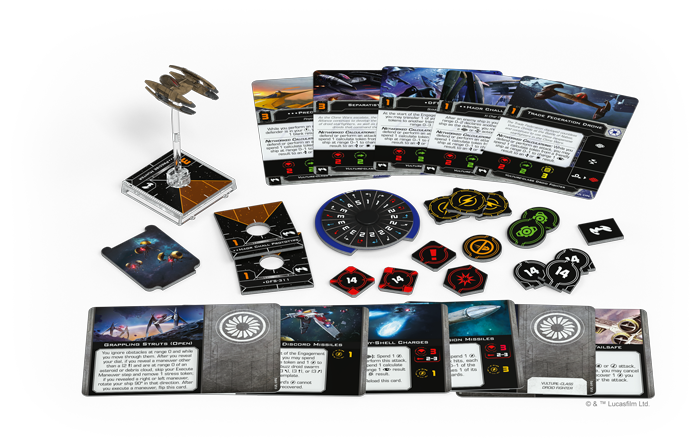 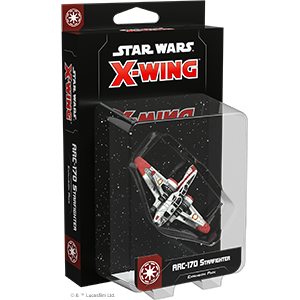 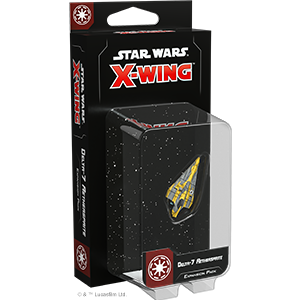 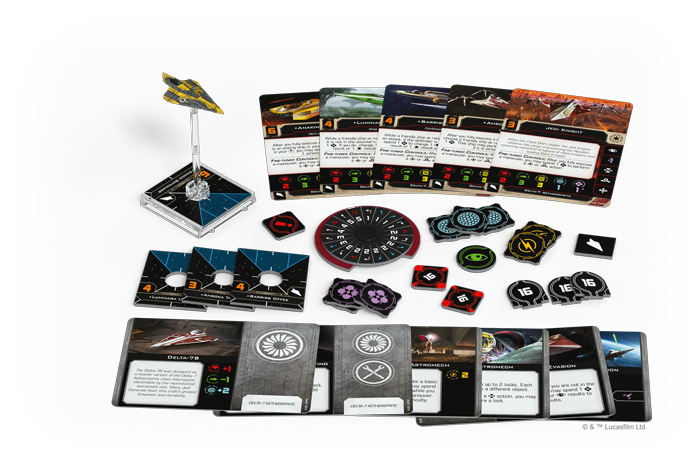