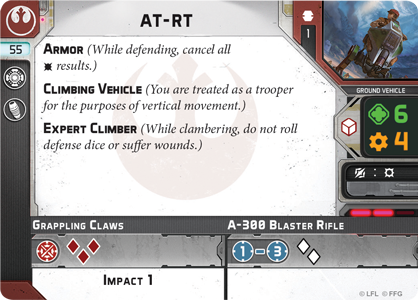 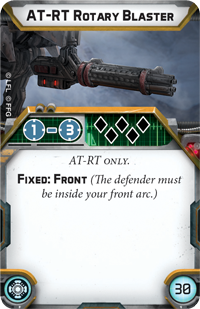 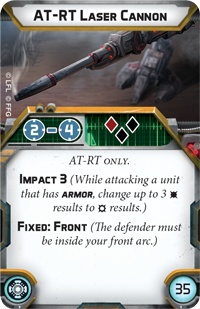 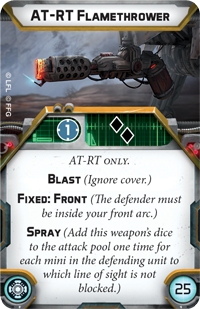 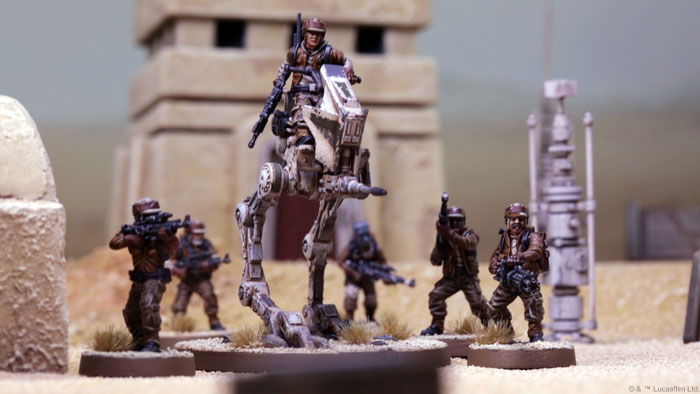 If you haven’t already seen the latest trailer for Episode 8 – stop what you are doing and go watch it right NOW!

Seriously though it is amazing.  There are some spoilers for the general plot of the film, but I don’t think it’s ruining anything.   If anything I think it’s setting you up for some misdirection.   I did a couple videos about it last night.   First I did a reaction video, which shows both the trailer and me watching it for the first time.

After I had some time to process it I was able to do a scene by scene breakdown, which can be found below.   Some of the big takeaways from this trailer are as follows:

This trailer left out a lot of information too.  For example the lack of Benicio Del Toro’s “DJ” was a significant omission.   Also there really wasn’t any mention of other important characters such as Rose, Hux, or Ackbar.   Leia didn’t speak, so we still don’t know much about how significant her role will be, but we know it’s going to be a tear jerker regardless…

Here is my breakdown.

Tickets also went on sale last night.   I got one for the 7 PM showing on Dec 14th and it feels so much more real now!   Are you as excited as I am?