It was just a normal night, in fact I was getting ready to play some Armada with a friend.   When suddenly, my doorbell rang.  It was late, and the kids were already in bed.   Curious as to who could have been at my door this late, I opened the door to see that nobody was there, but instead a package was laying at my door!  FFG had sent me these two ships to review!   I showed my friend and immediately we knew that the game we wanted to play was going to have to wait so we could dive right in to these expansions!

First the Chimaera – I was really pleased at the fact that the paint job is on both the top AND on the bottom.   A really nice touch.  This expansion really does a lot to emphasize large ships and make them more competitive, which has been one of my top complaints in the game so far.   Additionally, the explanation of raid tokens that comes with the rules, clears up all of the speculation as to how we can get rid of them.   You can either spend a command token to get rid of a matching raid token, (Making commanders like Tarkin and Garm more useful) or you can spend an entire dial, to get rid of ALL raid tokens.   Additionally the Gauntlet Fighters are gorgeous, and Gar Saxon’s ability to finally harass squadrons with Intel or Relay, begin to address my other concern with this game, in the form of Relay.

Another thing that is great about this set is the fact that it comes with enough new Star Destroyer cards to outfit itself and 2 additional Star Destroyers, so you can take 3 brand new ships into battle using the cards that come with this expansion!   Considering that you get all that plus two new squadrons, this is one heck of a value for a single box!

Now the Profundity expansion was really something special.   First off, I think this ship may be the best looking ship the rebels have in game up to this point.   Honestly, it is just jaw-dropping.   Like the Chimaera, it comes with lots of good cards that will really help large ships, and some duplicate cards that means rebels players won’t have to buy the Chimaera just to get a copy of Strategic Adviser.

Additionally, cards like Bail Organa offer a asymmetrical counter to cards like Governor Pryce.   And considering new Hyperspace Jump mechanics, that show up with the Profundity title and Admiral Raddus himself, the rebels gain a unique tactical advantage in their ability to deploy ships almost anywhere on teh battlefield!  With an emphasis on large ships and tokens, this looks to be a truly amazing ship!

Is this going to be an amazing wave or what?

Here are some higher rez pictures of the unspoiled cards: 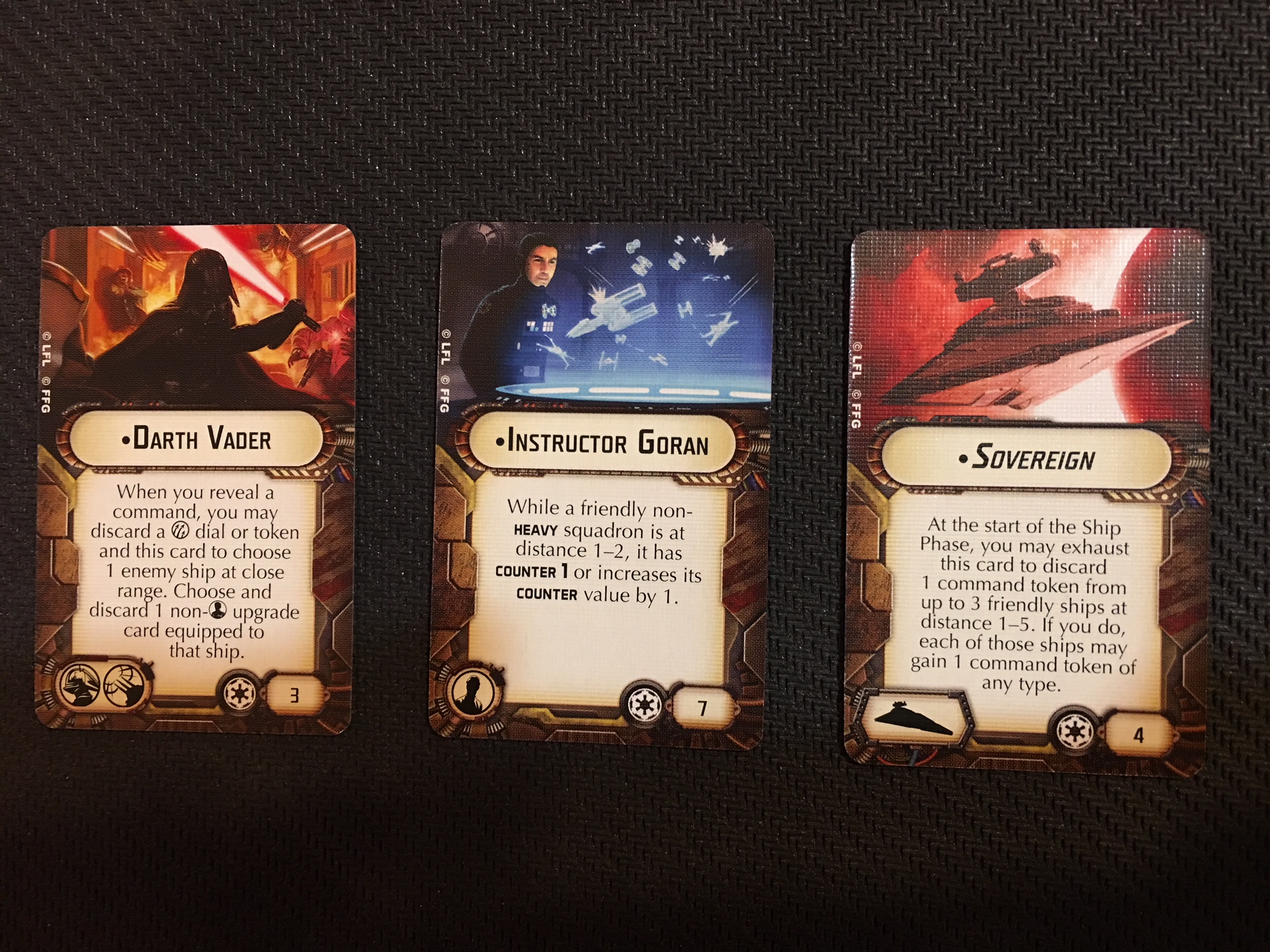 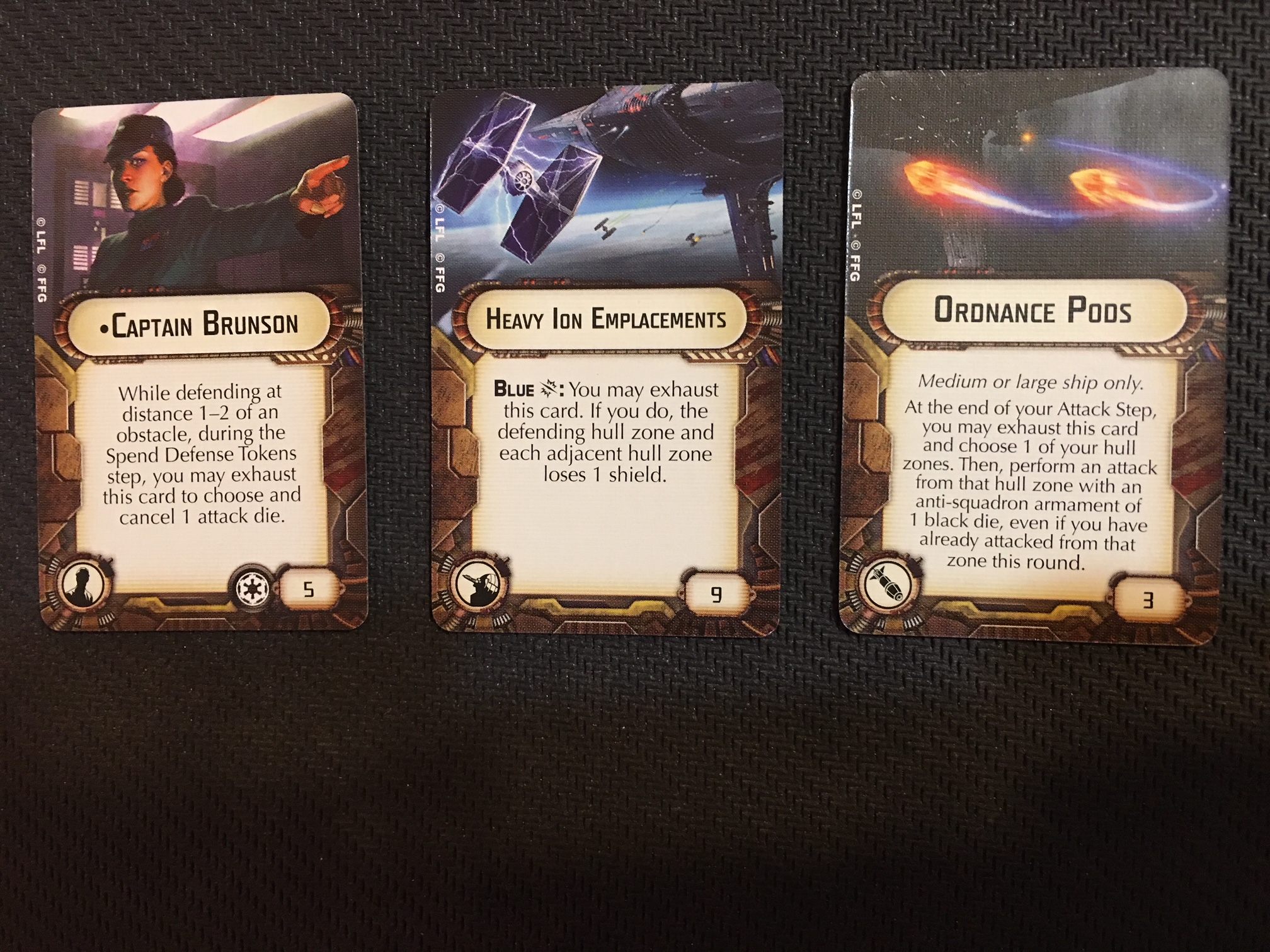