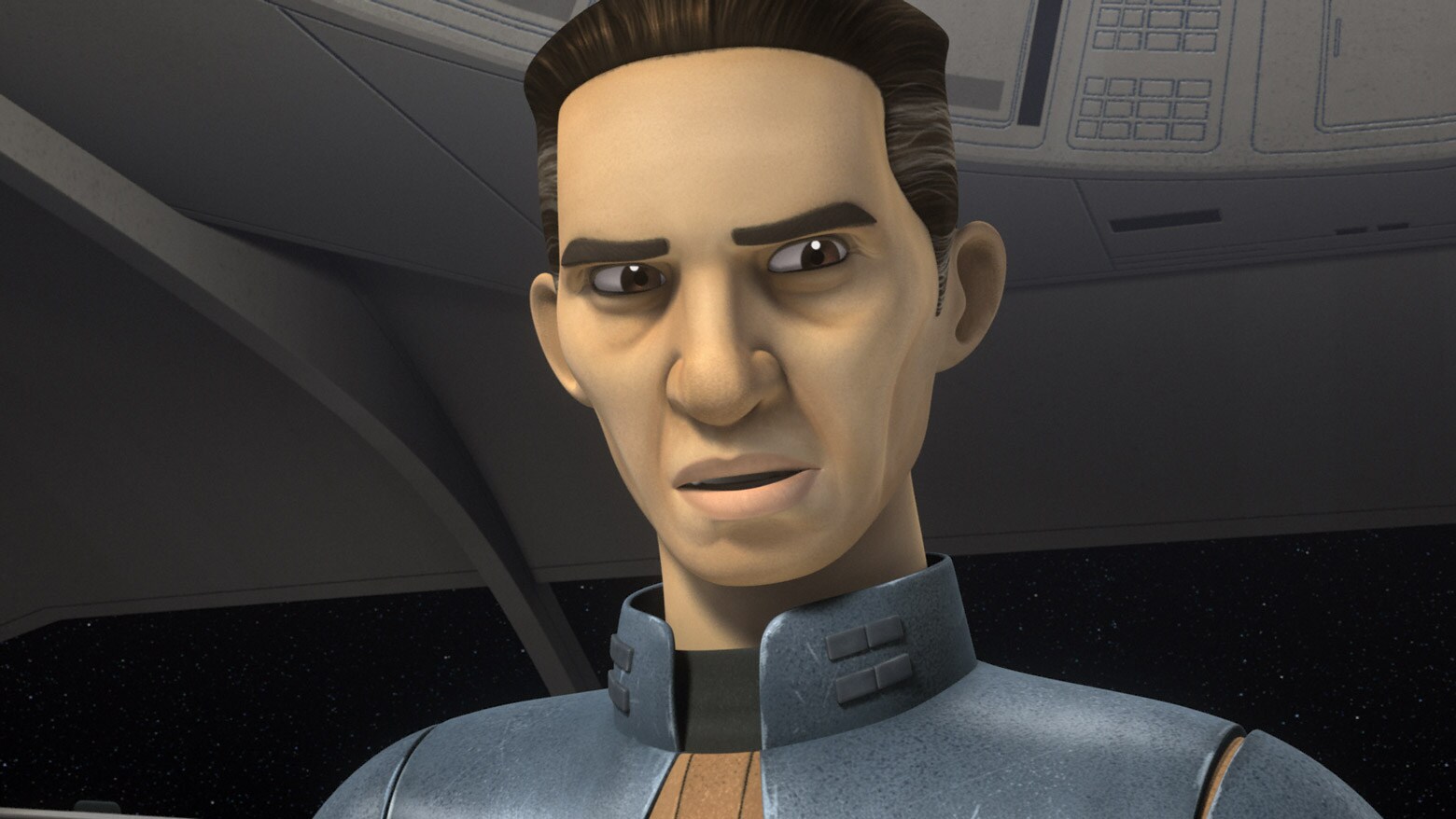 I’ve been having some fun with Sato lately.  I recently flew several MC-30 Scout Frigates with Sato, specifically because they can use Sato to trigger black crits at long range that way.   Plus ordnance experts make them pretty much the ideal ship for triggering Sato… But this time I wanted to try something else.   Something a little more fun and also to test out some ideas that have been floating around in my head.

The key is that ships in this build need to have at least 2 red dice.  This way I can almost always get the maximum benefit from Sato’s ability.  I have been seeing more and more CR-90s with Turbolaser Reroute Circuits lately and I’m going to try to change up the standard CR-90 loadout.  So I wanted to run Enhanced Armament on a CR-90 for my Sato fleet.  This way I’ve got 2 red in front, but also have 2 red on each side.   The rear arc is still weak with only 1 red, but considering how cheap they are I think I can live with that. Next up I wanted to take a look at the Salvation.   A friend of mine runs a Salvation a lot in many of his Sato builds and he always ends up frustrated.   You see, on paper, it sounds like a dream.   2, possibly even 3 black dice at long range… crits can count as 3 damage if it’s on a black!  You can end up with 11 damage at long range that way if you rolled 2 black crits, a red crit, and used concentrate fire for another black crit.  thirteen if you manage to sneak a spinal armament or slaved turrets in there and roll another red crit!  In practice however, that ends up almost never happening.   First off, a nebulon with Salvation is very predictable.   It’s got a narrow front arc and you know exactly which arc it needs to point at you.  It’s easy for an opponent to dodge it and with it’s weaker side arcs, you may very well NEVER see a front arc shot during a game before the nebulon gets blown up from the side.

So I decided to take a risk and have a little fun with a nebulon by giving it enhanced armament and also Salvation.   I realize this isn’t exactly min/maxing, but like I said, this is an experiment.  The purpose here is two-fold.   First off, I am trying to be less predictable; with 2 red dice on my sides, I can turn those into 2 black dice via Sato, and still pose a threat to enemies that dare to approach my sides with the intention of hitting my weak spot.  Well, certainly more of a threat than the typical red die that tends to do very little on its own.  And secondly, I wanted to fit into the category of having 2 red dice everywhere because of Sato.  This does mean that my front shots are going to cap at 4 dice with a concentrate fire, but the trade off is that I can more than make up for it with reliable side shots.   Additionally, a second die in my armament means I can still take long range shots that happen to be obstructed – and that’s huge, because it really stinks having an entire shot cancelled because you had to remove that first die, and you don’t even get to spend your concentrate fire. I also wanted to play around with the original MC-80 – a ship I pretty much never use any more.  After playing a lot of games for the Empire with the Arquitens, I’m really wanting more big bad side arcs – and while I could just as easily go with Assault Frigates, I wanted even more and I wanted to use the titles for the MC-80.  Home One seemed like a possibility – If I’m using Sato to make many of my dice black, I’ll REALLY need those accuracies from time to time…  but I decided that I instead wanted to try Defiance because I am trying to set new records for the number of black dice I can potentially throw at long range!  I also tossed on Enhanced Armament onto an MC-80 Assault Cruiser, for a battery armament which includes 5 red dice!  With concentrate fire, Sato, and Defiance, I could potentially throw 4 black dice at long range, plus 3 red!  But what if they are blank?  No problem – lets add leading shots.  Now if my first few dice are blank, I simply use defiance to add a blue, which can then be spent to fix all the bad dice. 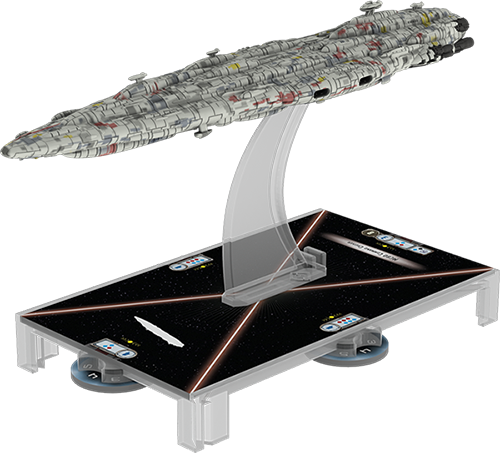 Blue dice!   Leading shots got me thinking about blue dice.   You see, everyone tends to think Sato is a black dice machine – but blue is totally an option!  Weather you need an accuracy for that flotilla, or just want to ensure you get no blanks, blue dice can be used or even a combination of black and blue.   So I decided I’d add a second CR-90 and make one of them Dodonna’s Pride!  Face up Damage at Long Range is now easier than ever!  And since I’m adding titles my first CR-90 gets a Jaina’s Light, because why not?

For squadrons I went with started with Tycho because he’s perfect for  Sato list.   I also added Shara Bey, because she’s easily the 2nd best choice.  Also threw in a few Z-95s just because they are cheap and I want a modest initiative bid.  For Objectives I went with Opening Salvo, Planetary Ion Cannon, and Solar Corona.